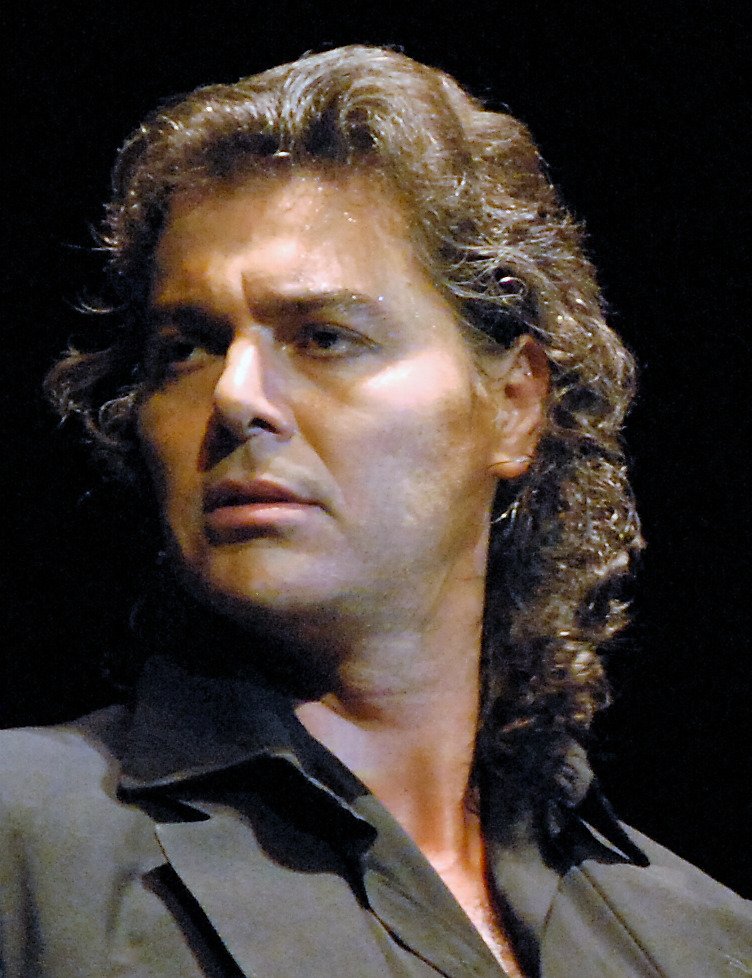 At the age of 16 he joined the Ballet Nacional de España as a soloist. In 2011 he is guest artist of the National Ballet for the work "Negro Goya" directed and choreographed by Jose Antonio Ruiz.

Biennial of Seville "Tribute to the masters".

Positano Leonida Massine Award to the merit to the dance (Italy)

Guest artist at the Kennedy Center (Washington DC) and Aliance theater (Atlanta) with the show Sould Possessed. Directed and choreographed by Debbie Allen.

Carmen Myth of the Gypsy" with José Carreras at the Sferisterio of Macerata (Italy), Teatro Carcano of Milan, Teatro Argentina of Rome, choreographer and first dancer.

He has toured with his company "Miguel Angel Flamenco Ballet" in Japan, Italy and in collaboration with other companies such as Catarina Mora Flamenca, Compas flamenco dance company Mijal Natan, Michiko Okamoto Flamenco.